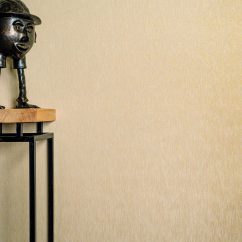 Como is a city and comune in Lombardy, Italy. It is the administrative capital of the Province of Como. Como was the birthplace of many historical figures, including the poet Caecilius mentioned by Catullus in the 1st century BCE, writers Pliny the Elder and Pliny the Younger, Pope Innocent XI, scientist Alessandro Volta, and Cosima Liszt, second wife of Richard Wagner and long-term director of the Bayreuth Festival.